'Kebyart makes full use of the saxophone’s tonal and technical possibilities ... the transparent and colorful, extremely lean and agile playing of the four musicians makes for an attractive and exquisite CD.'
1
2
3
4
5
Pizzicato 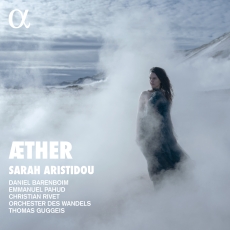