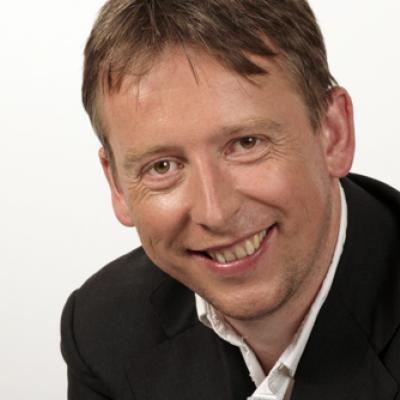 Gary Cooper is one of the foremost ambassadors of the harpsichord and fortepiano - in particular, as an interpreter of Bach and Beethoven's music - and of period performance in general. Along with countless performances worldwide he has made many recordings for TV, radio and CD. 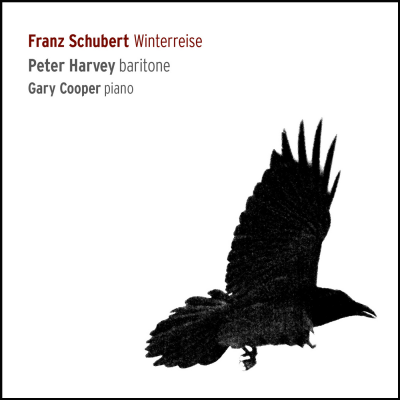