2021 starts with a bang. Following the exceptional success of its debut album the Maxwell Quartet returns with its second recording of Haydn. The prize-winning quartet is performing Haydn’s Op. 74 and a selection of Scottish folk music.

Catriona Morison makes her Linn debut with a spellbinding recital of lieder by Romantic heavyweights Brahms, Grieg and Schumann, alongside Josephine Lang, whose unpublished Gestern und Heute forms the centrepiece.

Peter Whelan and the Irish Baroque Orchestra explore the music in Ireland from the 1750s to 1770s. They are joined by present-day superstar Irish mezzo-soprano Tara Erraught to perform works which castrato Tenducci would have sung in Ireland.

Embodying the melodies and sweet harmonies which defined the era, Gothic Voices performs music from The Old Hall Manuscript. This is a wonderful collection of classy compositions from late 14th- to early 15th century. 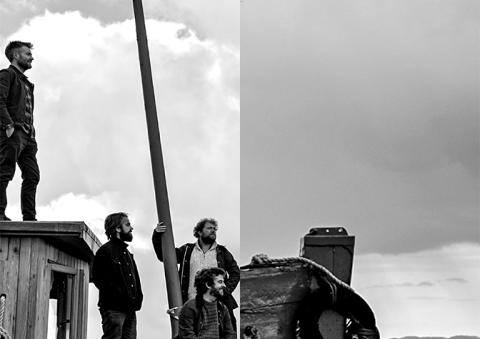 In The Studio: IBO Records Handel

Phantasm's director chats about his series of music by John Jenkins

In The Studio: Gothic Voices