In The Studio: Phantasm

In this new recording called The Well-Tempered Consort, Phantasm make no excuses for arranging some of Bach’s remarkable keyboard music for a consort of viols. Instead, they go on a conscious mission to uncover the hidden riches concealed behind the more neutral resources of the harpsichord and organ so as to liberate the fascinating characters lurking in the shadows and behind the scenes within Bach’s individual polyphonic lines. In the process of fugal confrontation among three to six sentient beings, they come face to face with the astounding psychological insights of Bach’s most radical inventions.

Drawn chiefly from the two books of the Well-Tempered Clavier, the Musical Offering and the Clavierübung III, the repertoire chosen for this recording has an uncanny way of forging Bach’s links with the old English traditions of the Fantasy and In Nomine as much as leaping forward into a chromatic twelve-tone world which the raw emotions of expressionist modernism become not only audible but adventurously relevant.

This recording will be released in early 2020. 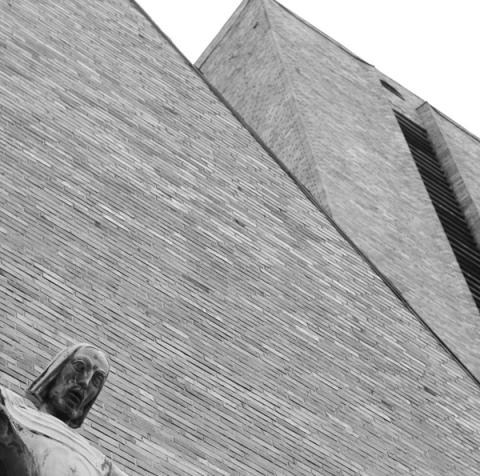