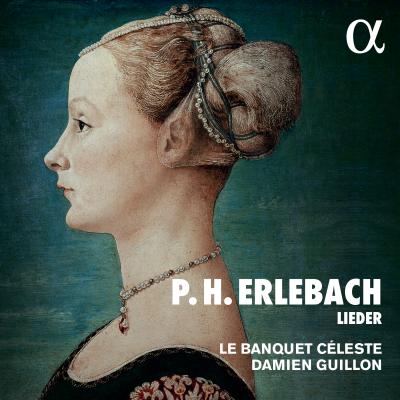 'All credit, then, to Damien Guillon and Le Banquet Céleste for rescuing this little-known master. On the evidence of this recording Erlebach was a master, both as a songwriter and an instrumental composer.'
1
2
3
4
5
BBC Music Magazine 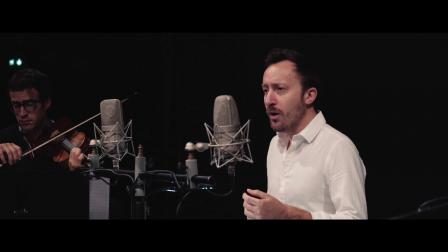 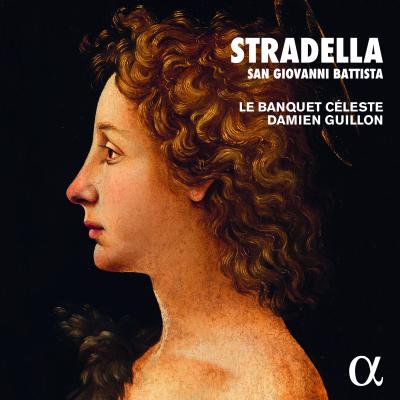