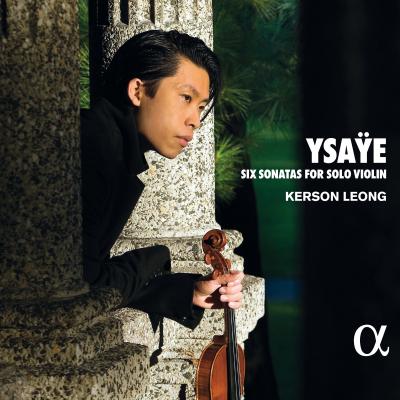 'But the intensity and power, the tension in the tone, this unstoppable pull forward, this athleticism of Kerson Leong - even the hardened critic holds his breath and is amazed at how the violinist, as if nothing could happen to him, continues to work his way up.'
WDR 5 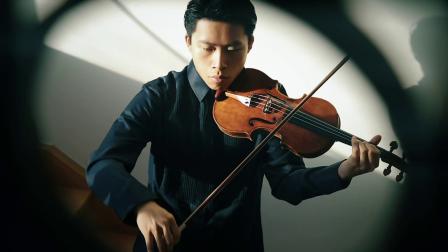 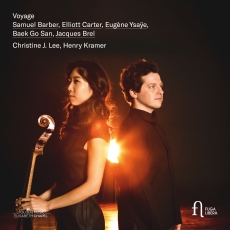