Anna Prohaska’s ‘Serpent & Fire’ surveys the Baroque response to the figures of Dido and Cleopatra, women whose ‘frenziedly proffered flesh’, according to the booklet-notes, ‘nourished the brand-new genre of opera’. In contrast to this fevered prose, the disc is actually a cool appraisal of the role both women played in the imaginations of composers, many of them nowadays little known, between the appearance of Cavalli’s La Didone in 1641 and Hasse’s Didone abbandonata in 1742. Il Giardino Armonico under Giovanni Antonini, meanwhile, link the arias with orchestral and instrumental works of the period, primarily chosen to ensure continuities and progressions in mood, since none of them relate to either woman at all.

Not all of it ideally works. Prohaska’s voice is at its most striking in its upper registers, where her tone has an appealing lustre and her coloratura flows with wonderful liquidity. Purcell’s Dido consequently lies a fraction low, particularly in ‘Ah! Belinda’, where her deployment of some occasionally over-ornate decoration also detracts from the music’s expressive simplicity. ‘Se pietà di me non senti’ from Handel’s Giulio Cesare, on the other hand, is finely controlled, the long lines admirably sustained, the emotional shifts superbly projected.

The disc’s principal pleasures, however, lie in the rarities, where we also find Prohaska at her most beguiling. ‘A Dio regni, a Dio scettri’, from Castrovillari’s 1662 La Cleopatra, a monologue of haunting introspection over a see-sawing ground bass, leaves you wondering what the rest of the opera might be like. Prohaska is delightfully skittish in Sartorio’s 1677 Giulio Cesare in Egitto (Handel set the same libretto 50 years later), though the real high point comes with ‘Agitato da tempesta’ from Graupner’s Dido, Königin von Karthago, in which syncopated coloratura over an insistent triple-time storm creates a disquieting if thrilling portrait of a psyche in disarray. Antonini contributes some exquisite flute and recorder obbligatos, and the orchestral playing has great fluency and charm throughout. Less successful, perhaps, is the decision to link some of the arias with improvisations, which leads to some slightly curious harmonic gear shifts in places. 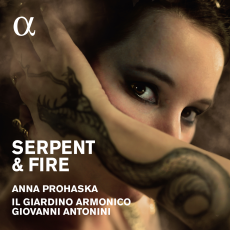 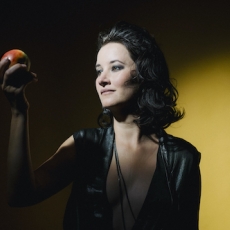 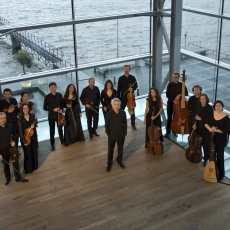 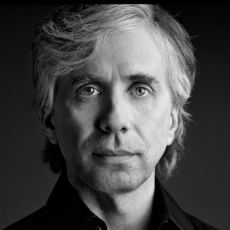