Paavo Järvi and the Zurich Tonhalle Orchestra continue their exploration of Tchaikovsky with the neglected Second Symphony and the iconic Fourth. The first movement of the Second often outstays its welcome, but not with Järvi, who keeps up the momentum, and his crowded little motifs sound, in their anxiety, like a prototype for the desperate Allegro of the Sixth. What follows is truly delightful: the second movement’s march becomes self-consciously and ironically pompous, revealing a multitude of comic moments, while the finale is a festival of quirky Gogolian comedy, with a cheeky Ukrainian tune that keeps bumping into weird supernatural phenomena.

As Järvi said in a recent Gramophone interview (11/20), he prefers the ‘bad taste’ of Bernstein’s Tchaikovsky to the ‘discipline’ of Mravinsky’s. While I have never found Mravinsky cold or restrained, Järvi undeniably takes great pains to draw out all the humanity in this music. His Fate theme is pushed to the edges of the stage, so that he can focus on the lyrical protagonist, who delivers an almost uninterrupted monologue, profound and devastating. Even the less obvious material, such as the second subject (from 4'55") or the closing theme (8'11"), is moulded to resemble human speech, which goes to the heart of Tchaikovsky’s music. All the threads of the texture seem drawn out, not just the melodies, and Järvi stretches the up-beats to the main motif, which contributes to the personal sound he creates here. A fresher and more natural flexibility of pulse replaces the more obvious tempo shifts of most interpretations.

Järvi allows the weight of his first movement to pull the second into its orbit, so that the usual contrast is underplayed. The Scherzo’s giant balalaika truly sounds like a single instrument under Järvi’s baton, allowing the listener to forget about the risks of orchestral pizzicato. The lyrical impulse returns in the finale, and even absorbs the famous folk theme. This approach rules out certain possibilities: Järvi’s finale cannot be frantic (as it is in Svetlanov) or grandly dramatic (as in Mravinsky), but it succeeds as the fitting denouement to a deep inner conflict. Järvi is to be congratulated for producing a Fourth that stands out for its individuality, and this recording certainly warrants repeated listening. 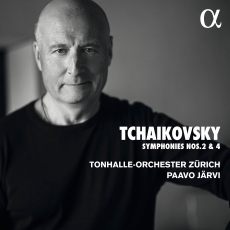 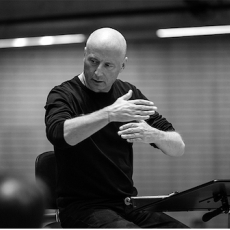 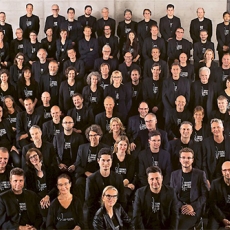