Explosive Strauss from Berlin, with Louise Alder on glorious form

Richard Strauss’s tone poemDon Juan, Op 20 (1888), written for enormous forces, required large format paper to cope with the 23 staves and divided parts. Even the composer admitted it was a challenge for all, noting the “poor horns and trumpets puffed with such effort that they were completely blue in the face”. None of this strain is audible in Tod und Verklärung, Don Juan, Sechs Leider, Op 68 (Linn; released 11 September), in which the Deutsches Symphonie-Orchester Berlin is conducted by Robin Ticciati, with the soprano Louise Alder.

The orchestra’s exuberant account of Don Juan flows and explodes like lava, horns soaring, woodwind solos alert and expressive, violin solo sweet and suggestive. In contrasting mood, Tod und Verklärung, Op 24 (1888-9) is mysterious, yearning, majestic, the players and Ticciati equally persuasive. Alder performs the Sechs Lieder, Op 68 (1918) with a mastery of dramatic range. We can only count the days until she is back on stage, taking on the Strauss operatic roles so suited to her voice in all its sumptuous variety and agility. 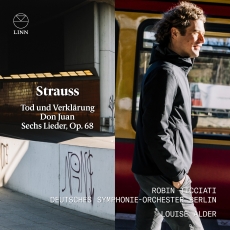 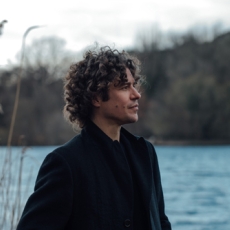 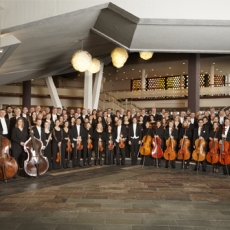 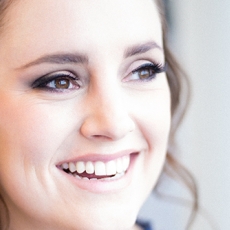