And then to the last CD for today and to a CD of the well-known English label Linn Records, which for some time has released a whole series of older recordings in a series called 'ECHO'. In front of me is the CD of the outstanding Scottish tenor saxophonist Tommy Smith, entitled "The Sound Of Love," dedicated to the ballads of Duke Ellington and Billy Strayhorn, and recorded in September 1997 with a wonderful cast. Along with the pianist Kenny Barron, the bassist Peter Washington and the drummer Billy Drummond. Tommy Smith is one of the most famous and best saxophonists in the UK. Since the end of the 1980s, he has regularly recorded albums under his own name, now more than 20 CDs and more for Label Hep Records, Blue Note Records, Linn Records and his own Spartacus label. He has also worked in various formations and big bands, playing with such eminent musicians as Joe Lovano, Benny Golson, Joe Locke, Gary Burton, Chick Corea, Tommy Flanagan, John Scofield, John Patitucci, Miroslav Vitouš, Arild Andersen, Trilok Gurtu, Jack DeJohnette, Jon Christensen, John Taylor, Joanne Brackeen and Kenny Wheeler. Listen to the famous Billy Strayhorn composition "Johnny Come Lately" (6:18), which is not played here as a ballad, but as an up-tempo number. 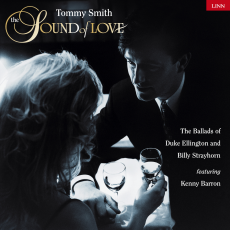 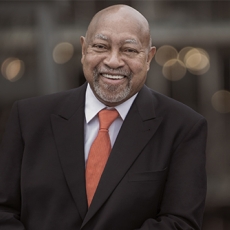 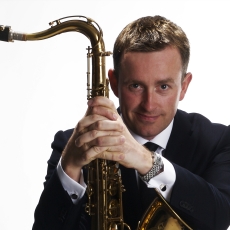