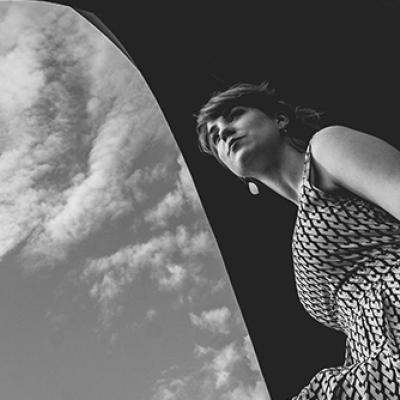 Anna Szałucka is a busy Polish pianist living in London. After studying at the Royal Academy of Music under Ian Fountain and later being mentored by Dame Imogen Cooper, she won the First Prize together with four Special Awards at the 3rd Tallinn International Piano Competition in 2016. 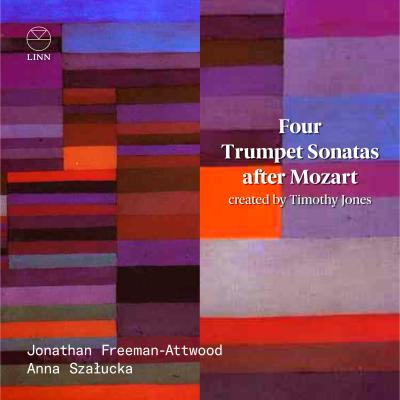