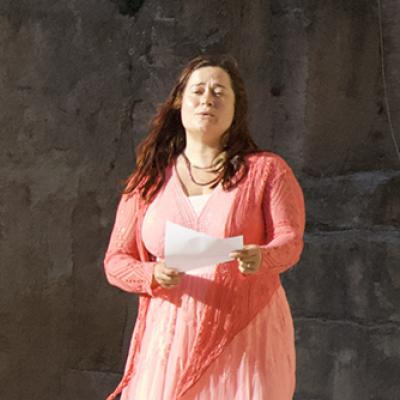 Like her father, gambist and ensemble director Jordi Savall, singer and harpist Arianna Savall has specialized in Renaissance music but has performed pieces from a wide range of eras and traditions. 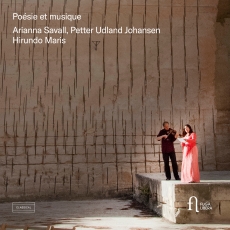