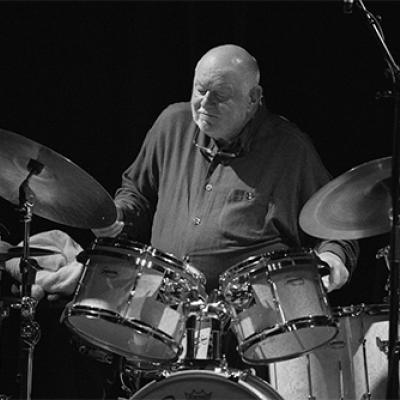 Drummer and jazz composer Daniel Humair has been in the avant-garde of European jazz for nearly half a century. 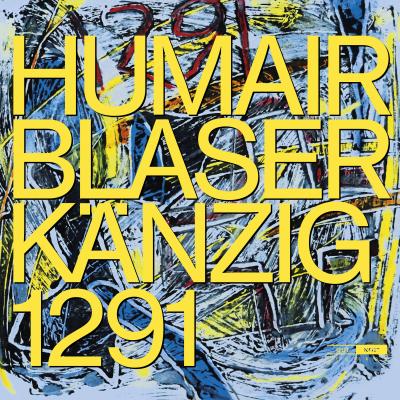