Directed by Katarina Livljanić, singer and musicologist at the Sorbonne University, Dialogos explores our relationship to our musical roots. Since 1997, the ensemble brings together singers and instrumentalists from different backgrounds and countries to revive European oral and written traditions, from the Middle Ages to the present day. 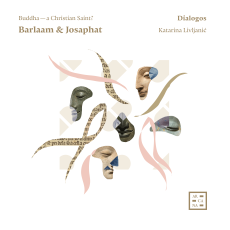