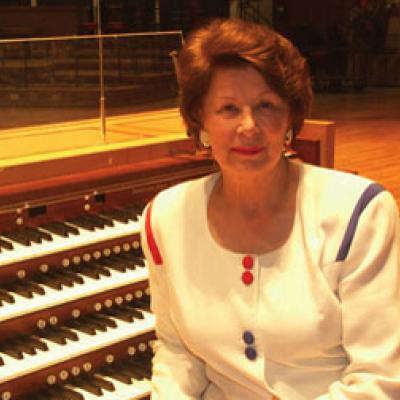 Britain's Dame Gillian Weir is one of the world's foremost musical artists. Her unique career as an internationally acclaimed concert organist has established her as a distinguished musician. 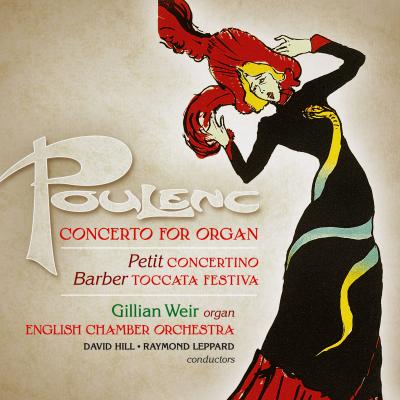