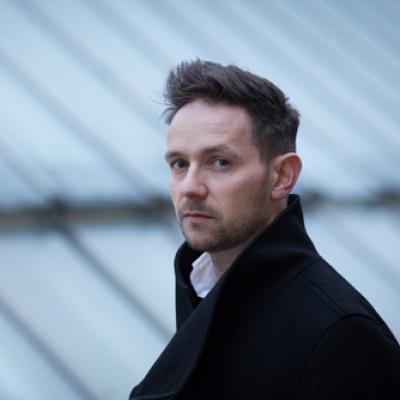 A celebrated recitalist, with repertoire ranging from Dowland to Clapton, Iestyn has twice been awarded the Gramophone Recital Award, and in 2017 won the Gramophone Baroque Vocal Award. 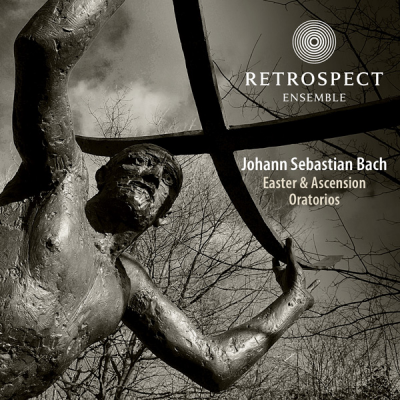