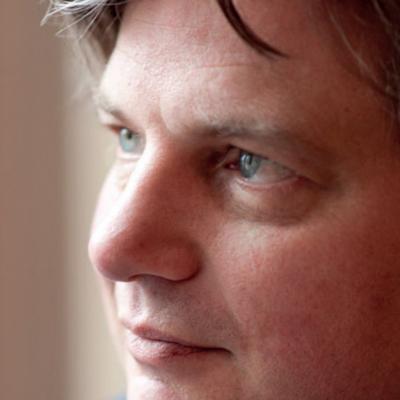 Viola player James Boyd is widely recognized as one of Britain's finest chamber musicians. In 2001 he formed the London Haydn Quartet and is a regular guest with ensembles such as the Fitzwilliam String Quartet. 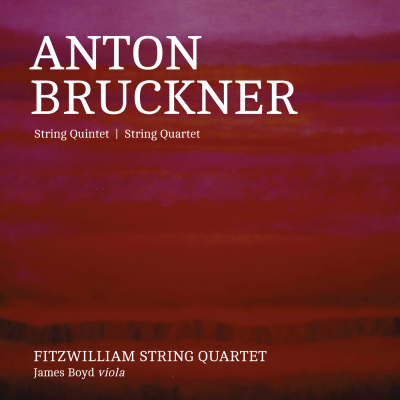