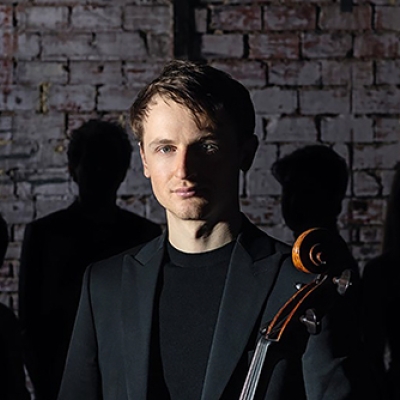 As the 2019 "ADAMI Classical Revelation", Jérémy Garbarg embodies the new generation of the French cello school. In April 2021, he joins the Arod Quartet with whom he performs in the most prestigious venues around the world. 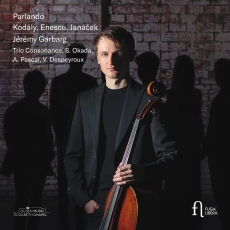