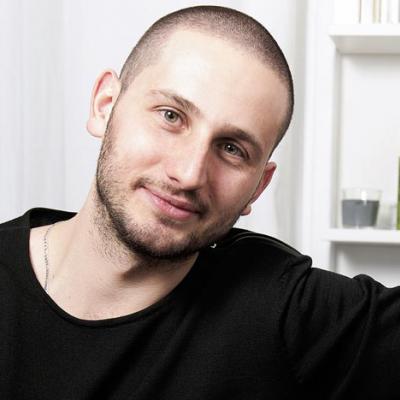 French-born Jeremy Hababou is an Israeli pianist and composer. He started learning the piano at the age of 17, and quickly developed a real passion for jazz.