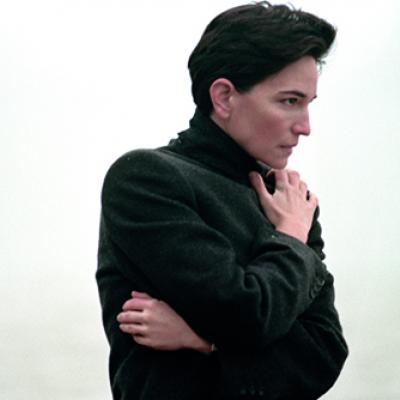 Kate Lindsey is a mezzo-soprano whose many awards include the 2007 Richard F. Gold Career Grant, the 2007 George London Award in memory of Lloyd Rigler, the 2007 Lincoln Center Martin E. Segal Award, and a 2006 Sullivan Foundation Grant. 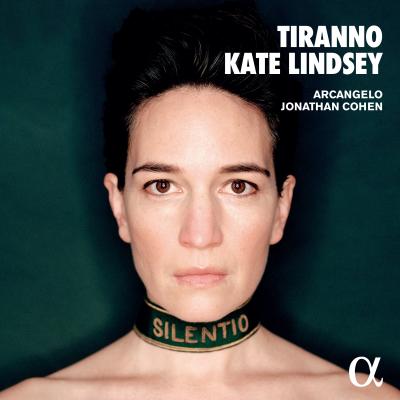 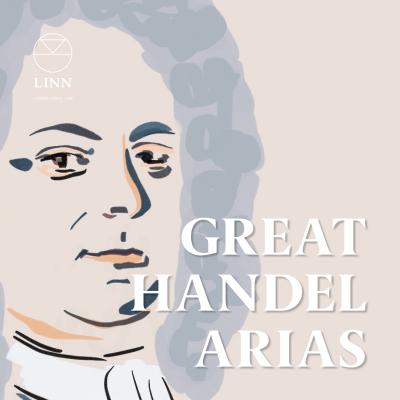 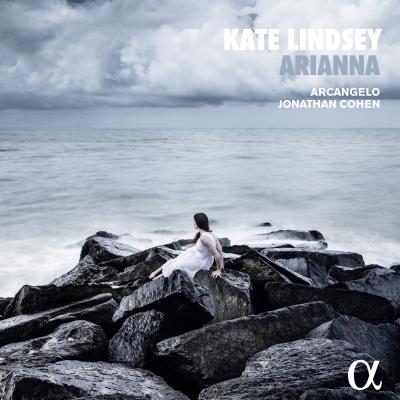 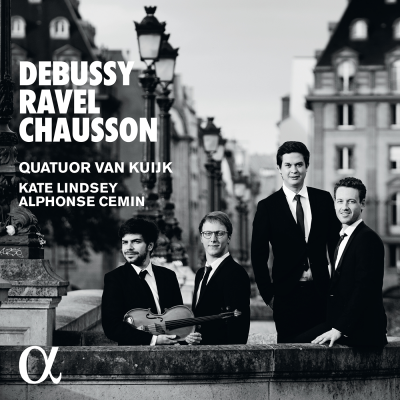 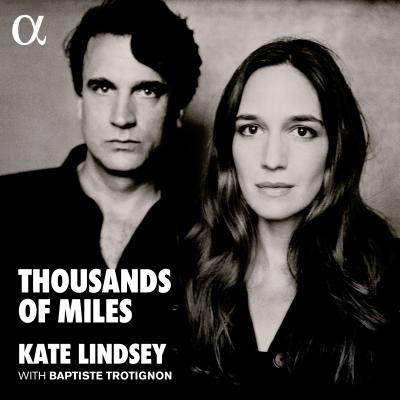