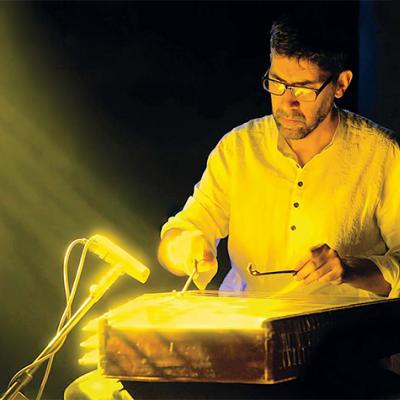 Born in Paris in 1968, Keyvan Chemirani grew up in the hills of Manosque. He was trained in Persian music by his father Djamchid and has become a master of the zarb (chalice-shaped drum), the daf (frame drum) and the bendir (Mediterranean percussion). 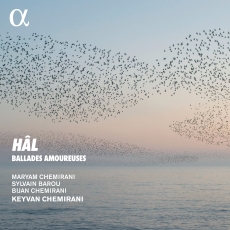