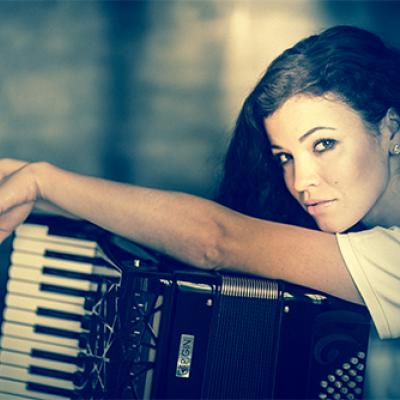 Praised as “revelatory” (New York Times) with “breathtaking virtuosity” (The Observer), Ksenija Sidorova is the leading ambassador for the classical accordion. Both a unique and charismatic performer, Ksenija is passionate about showcasing the vast capabilities of her instrument. 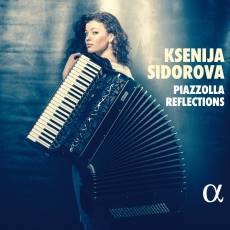