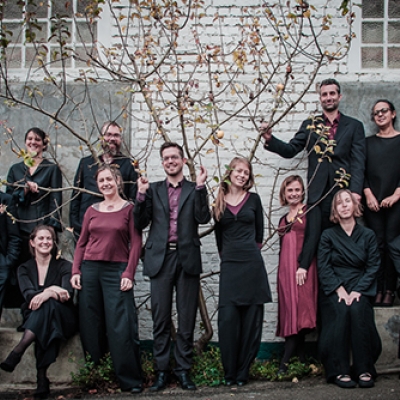 Les Muffatti was founded in 1996 by a group of young Brussels musicians out of a desire to equip themselves professionally for the world of orchestral baroque music. They sought above all else to give primacy to the pleasure of making music, together with an intensive exploration of the musical material itself and paying scrupulous attention to every detail of its performance. 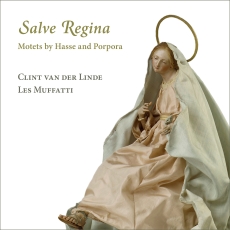