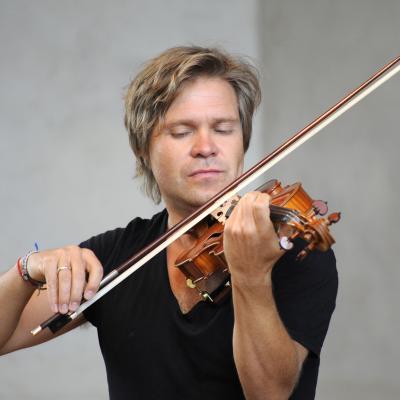 Markus Däunert is highly regarded as a guest leader, director and chamber musician. 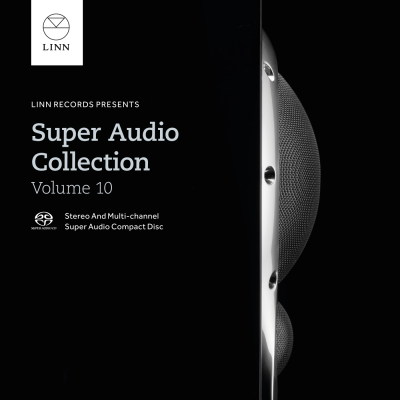 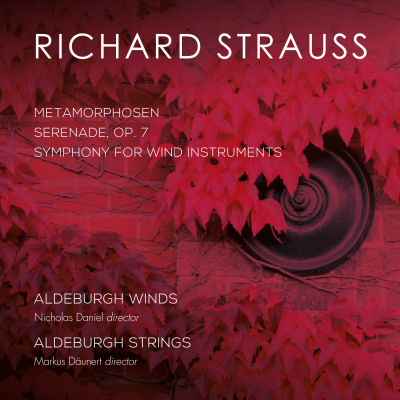 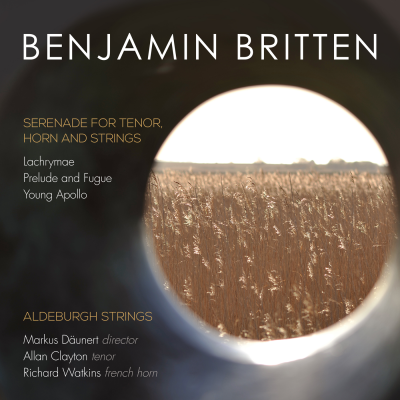 Our Britten recording is highlighted as 'The Modern Choice'