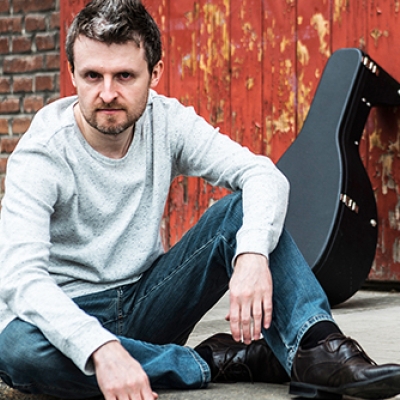 In Michał Gondko’s “deft and fluid” (Early Music Today) lute playing “phrases come across like extempore thoughts chasing each other across the imagination, an effect many try for but very few succeed” (Lute News). 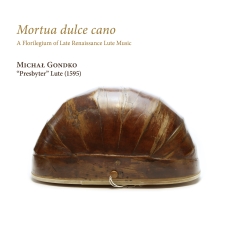