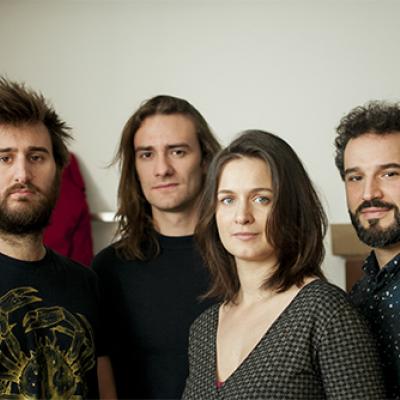 Nevermind is a group composed of four musicians who all share a commun passion for early music, jazz and traditional music. 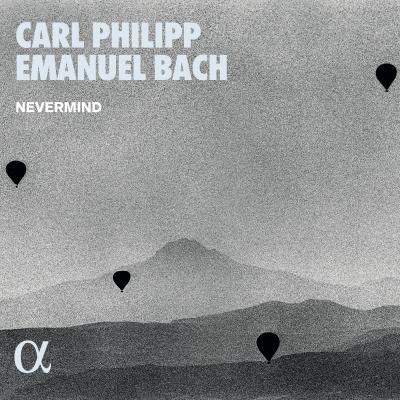 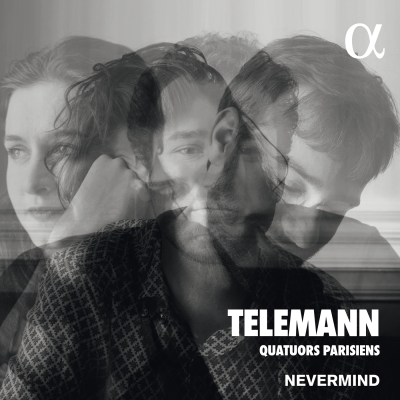