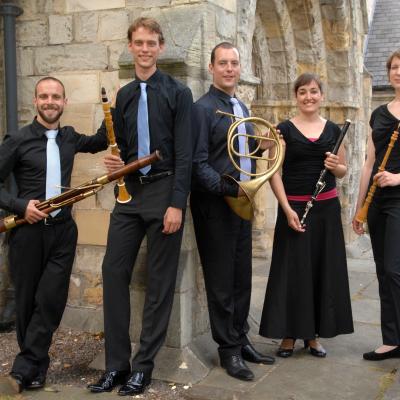 Thalia Ensemble was formed in 2011, in Amsterdam, by six young, dynamic musicians who shared a passion for chamber music played on historical instruments and performances based on historically informed practices. 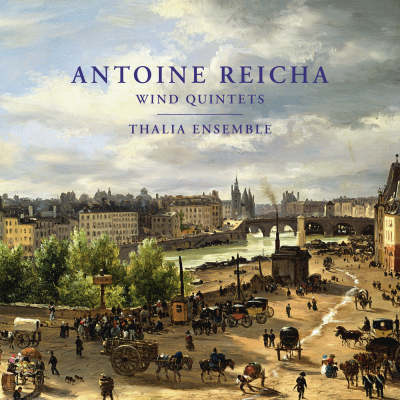