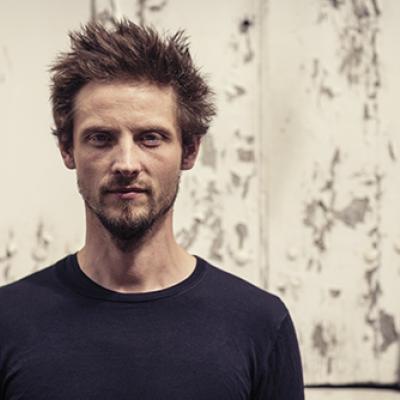 Yoann Moulin is a keyboard player who performs on harpsichord, clavichord and organ. He has recorded for Alpha Classics and Ricercar. 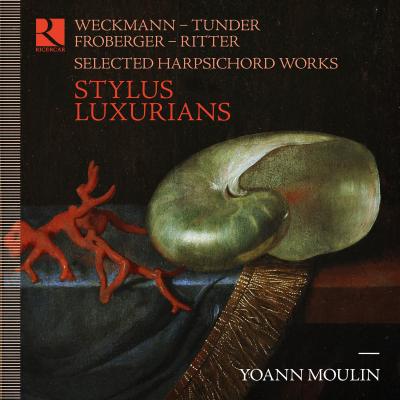