If the regular arrival of new recordings is any kind of accurate guide, Robert Levin's version of Mozart's Requiem, which remained unfinished at the composer's death, is beginning to supplant the traditional Süssmayer completion.

Charles Mackerras's account makes the best case so far for the effectiveness of Levin's editorial decisions: his canny hybrid approach, combining elements of period performance with the modern instruments of the Scottish Chamber Orchestra, is wonderfully telling.

The string lines carry all the expressive weight one could want, and the woodwind and brass have a sovereign authority. The choral singing is acutely responsive, while the soloists, led by Susan Gritton's silvery, pure soprano, are first rate.

The Adagio and Fugue in C minor K546 is more than a makeweight too, for Mackerras gives it a such a muscular strength the work emerges as if a precursor of Beethoven's Grosse Fuge. 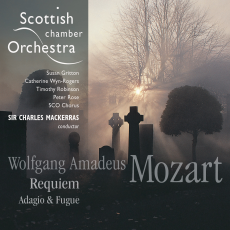 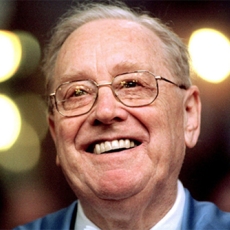