Against the relative sterility of life being conducted largely online for the past 18 months, we desperately needed some person-to-person theatre in our lives. How refreshing, then, to find a double dose of it filtering through the opening week of the Edinburgh International Festival’s classical music programme. On the one hand, the Royal Scottish National Orchestra, with consummate narration by veteran actor Dame Harriet Walter, transported us to the magical world of Shakespeare’s A Midsummer Night’s Dream, courtesy of Mendelssohn’s complete Overture and Incidental Music.

In truth, rather than ruin the scurrying string delicacies that feature early on in Mendelssohn’s filigree score, the unceasing riot of raindrops bouncing off the taut tarpaulin roof had a strangely enhancing effect, rather like industrial-scale fairy dust. Nor did it seem to bother RSNO music director Thomas Søndergård, who conducted a seamless performance that sourced colourful symphonic unity in the set pieces, and expertly-timed underscores to the calming perception of Walter’s sweetly-spun narration.

Even the amplification, judicious and subtle as it was, and clearly necessary in carrying every detail to all corners of the auditorium, was an acceptable eccentricity. Minor sound dislocations inevitably occurred, like the odd single horn note exploding with undue electrical assistance. But the same horn was meltingly sensuous in its mellifluous Nocturne solo.

There wasn’t much for vocal soloists Rowan Pierce and Kathryn Rudge to do, but when they did contribute, along with a reduced offstage choir of spirit-like voices from Aidan Oliver’s Edinburgh Festival Chorus, the effect was warm and enchanting. There was an animated completeness to a performance that made an hour or so of music seem like so much more. 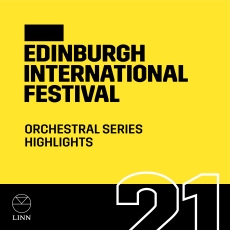 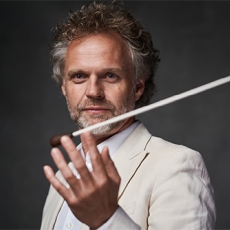 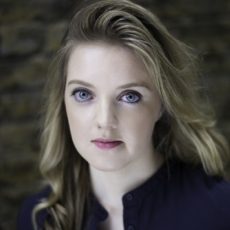