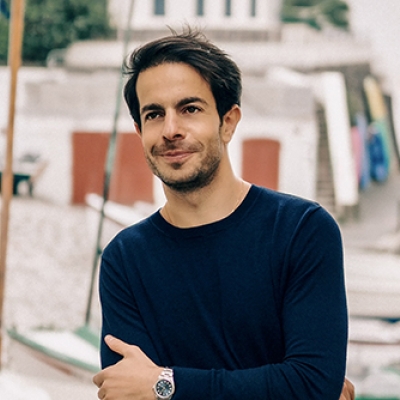 Aurèle Marthan began learning the piano at the age of four. He studied piano and chamber music mainly at the Paris Conservatoire (CNSM), also at the Istituto Superiore di Cremona in Italy, and at the Royal Academy of Music in London where he gained his Master’s degree in solo performance. 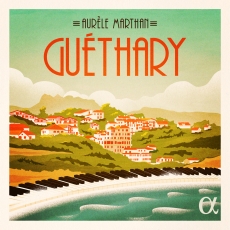