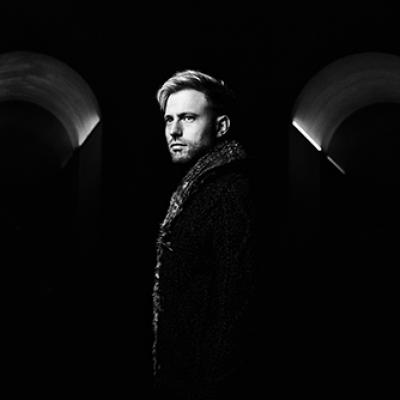 Baritone Benjamin Appl is celebrated by audiences and critics alike for a voice that ‘belongs to the last of the old great masters of song’ with ‘an almost infinite range of colours’ (Suddeutsche Zeitung), and artistry that’s described as ‘unbearably moving’ (The Times). He won the 2016 Gramophone Young Artist of the Year Award. 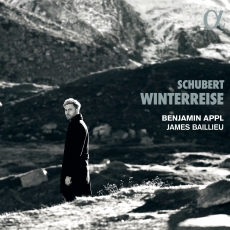 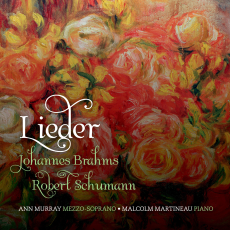