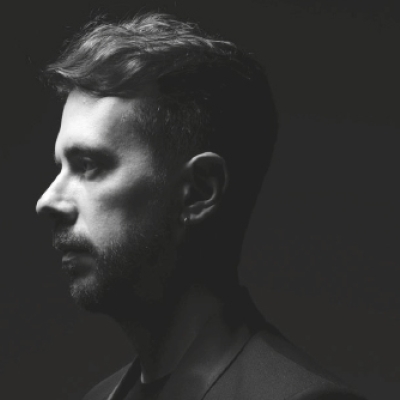 Francesco Corti w­­as born in 1984 in Arezzo, Italy, to a musical family. He studied organ in Perugia, then harpsichord in Geneva and in Amsterdam. He was awarded at the International “Johann Sebastian Bach” Competition in Leipzig (2006) and at the Bruges Harpsichord Competition (2007). 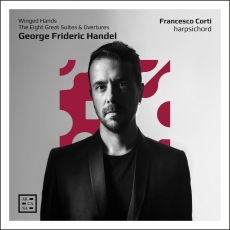