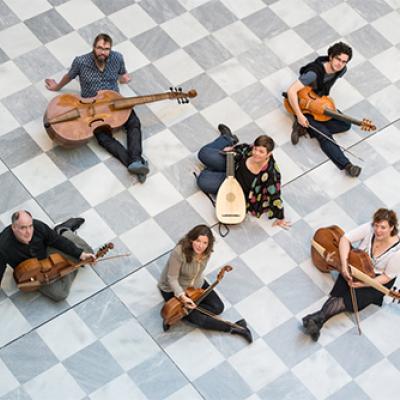 The Hathor Consort, which takes its name from the Egyptian mother goddess Hathor, was formed by Romina Lischka in 2012. Under her artistic direction, this string ensemble is dedicated to performing music from the Renaissance and Baroque centered around the viola da gamba. 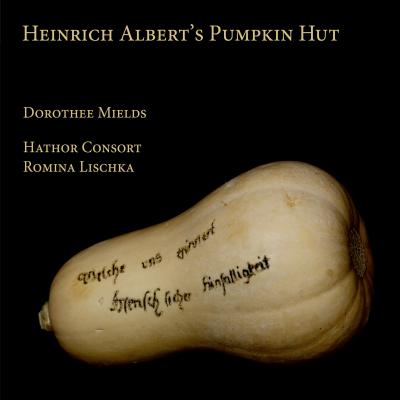 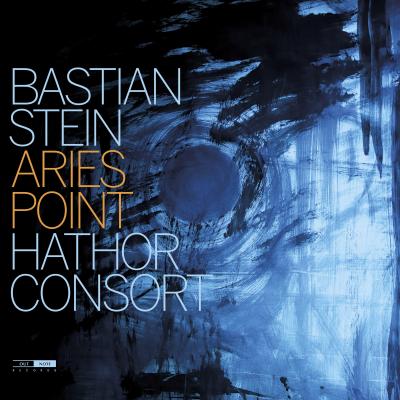