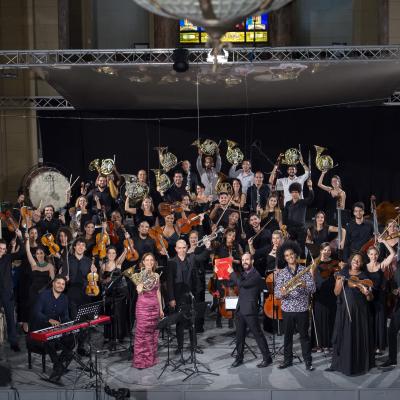 The Havana Lyceum Orchestra was founded by Pepe Méndez in 2007. Sarah Willis describes them as "one of my favourite orchestras in the world".