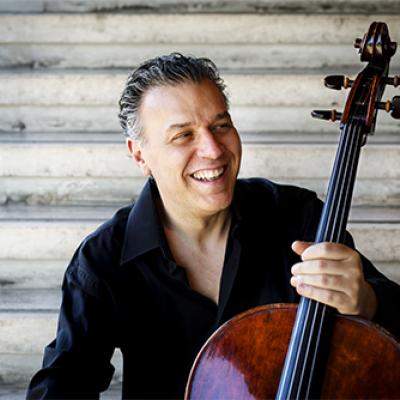 Principal cellist of the Symphony Orchestra of National Academy of St. Cecilia in Rome, Luigi Piovano has been enjoying a constantly growing international recognition both as a cellist and as a conductor. Since 2007 he has been playing regularly in a duo with Antonio Pappano. 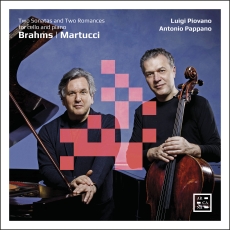