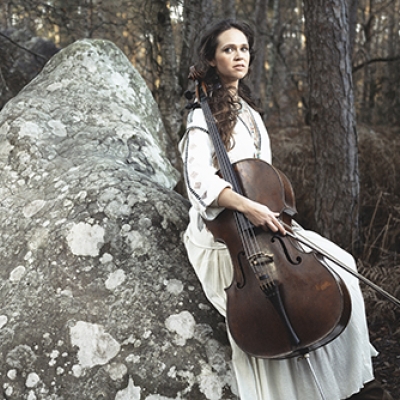 Performing pieces from Bach to Vasks, Olivia Gay’s repertoire spans the entirety of the spectrum of works for cello with a particular emphasis on the creation of new works with contemporary composers. 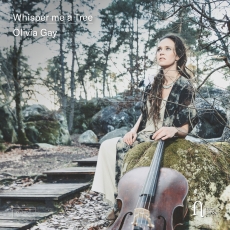