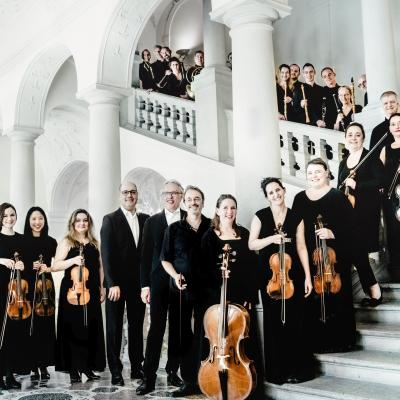 Orchester Wiener Akadmie was founded in 1985 by its artistic director Martin Haselböck.  It has gained an international reputation as one of the most important period-instrument orchestras in the world through its lively interpretations and virtuosity. Profound expertise in the innovative and original preparation of historical concert programmes and formats has given the orchestra the status of a globally sought after ensemble. 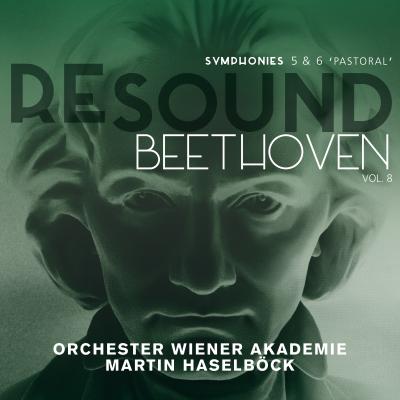