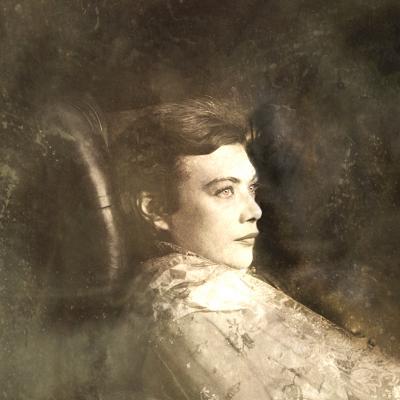 Best known for her work with her celebrated group Moriarty, Rosemary Standley is an American-Franco singer with eclectic tastes and style. 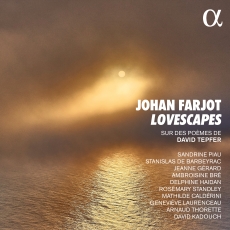 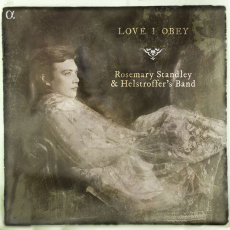