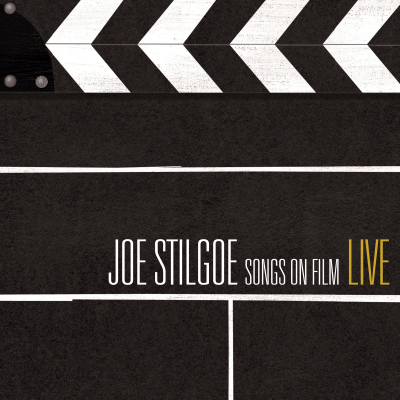 '...it’s to the credit of this CD that nostalgia is evoked but never indulged in this tribute to the delights of the soundtrack.'
London Jazz News 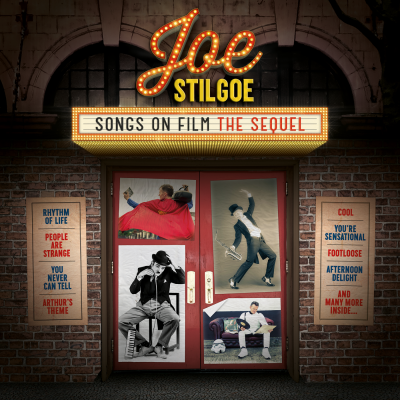 Songs On Film: The Sequel 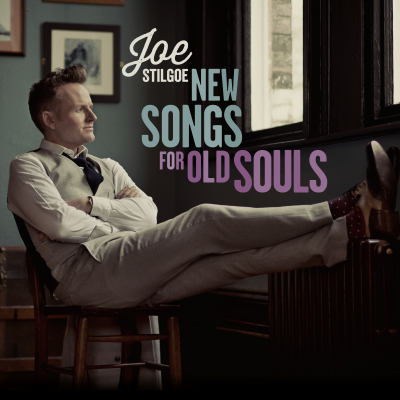 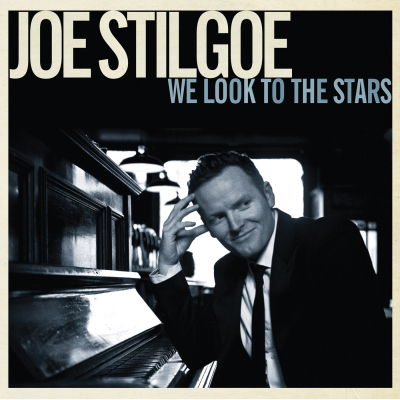 We Look to the Stars 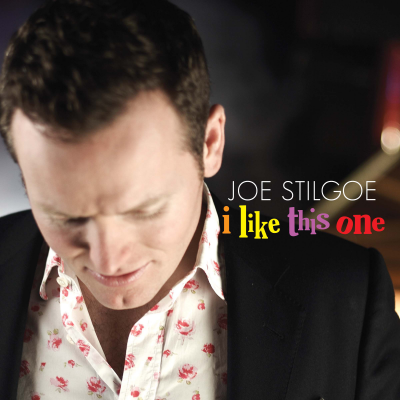