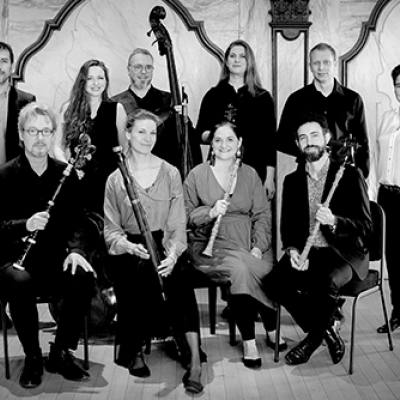 Renowned as much for their expressiveness and vitality as for their integrity and precision, Masques is an ensemble which fully embodies the dynamic spirit of the Baroque. The name of the group is inspired by the masques of Elizabethan England — dramatic entertainments that incorporated music, dance and poetry. 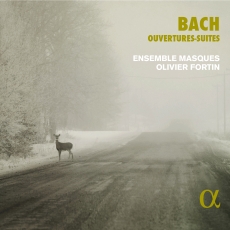 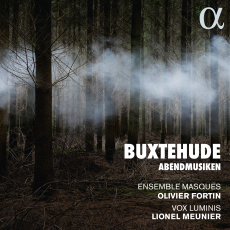