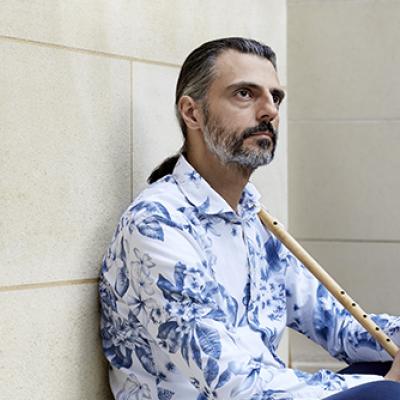 François Lazarevitch plays early and traditional flutes and bagpipes. He is the founder and director of the Les Musiciens de Saint-Julien, with whom he performs in France and abroad. 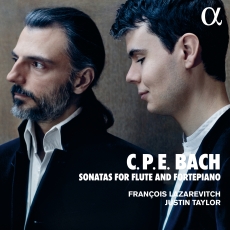 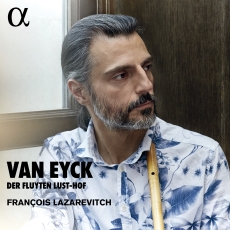 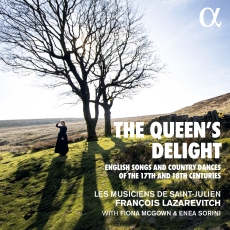 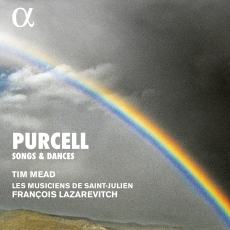 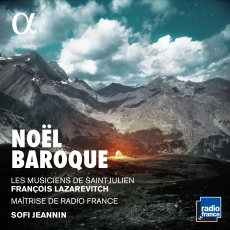