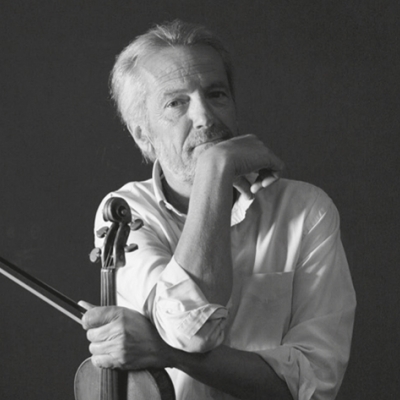 Gramophone magazine described Giuliano Carmignola as “a prince among baroque violinists”. His interpretations are characterized by great passion and an introspective approach full of fantasy and freedom. 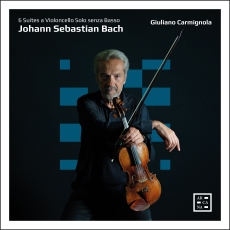 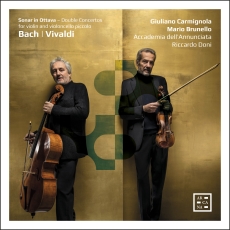