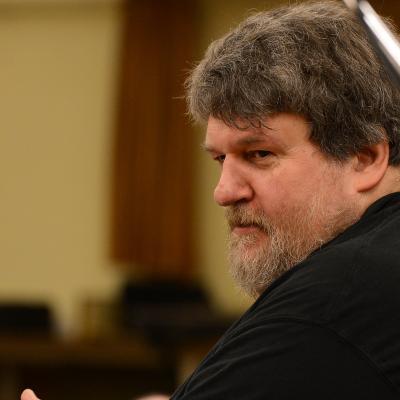 In his lifetime Oliver Knussen CBE was considered one of the pre-eminent composer-conductors in the world. Where the Wild Things Are is one of Knussen's best known works. 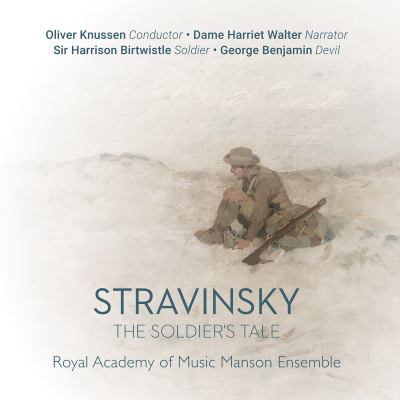