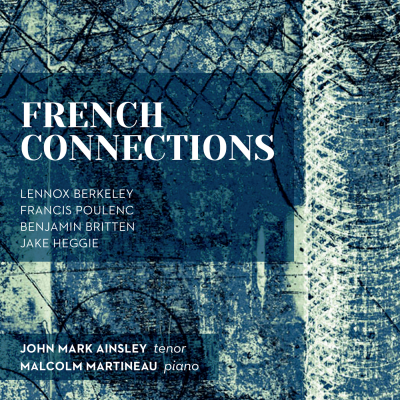 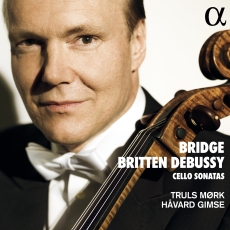 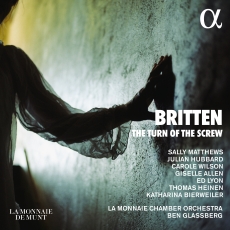 Britten: The Turn of the Screw 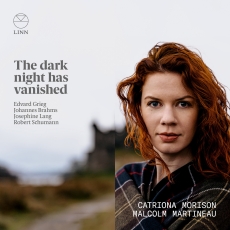 The dark night has vanished 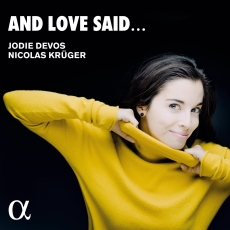 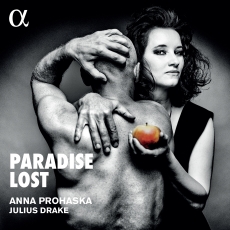