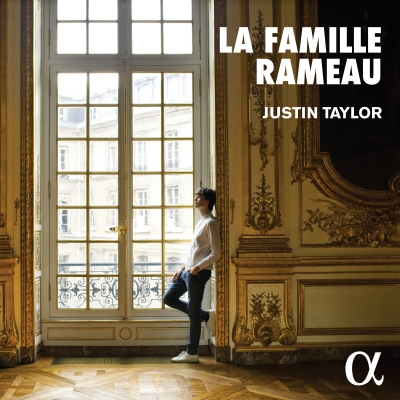 'Justin Taylor imbues these miniatures with a multitude of colours and delicately chiselled nuances that enhance their subtle harmony while exalting their inventiveness.'
Le Figaro 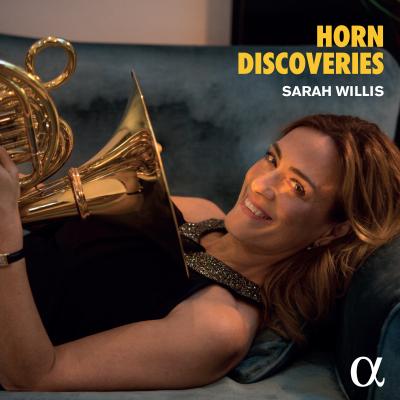 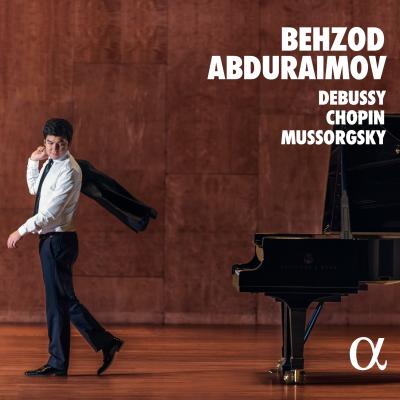 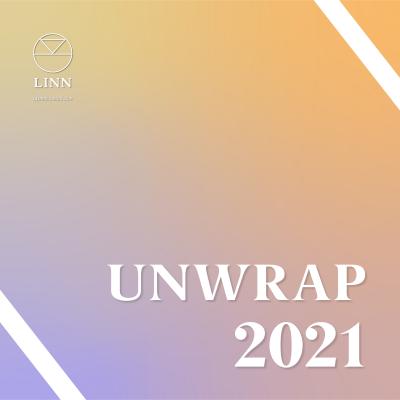 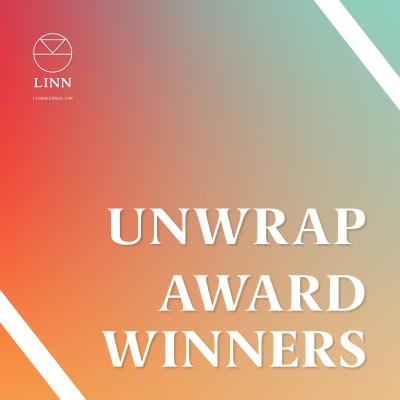 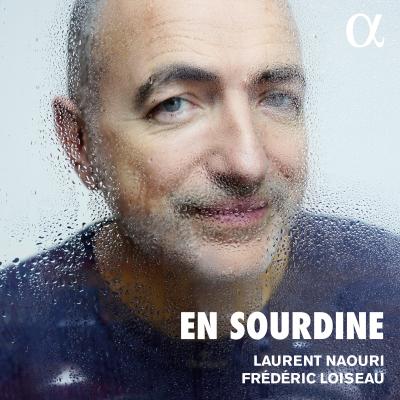