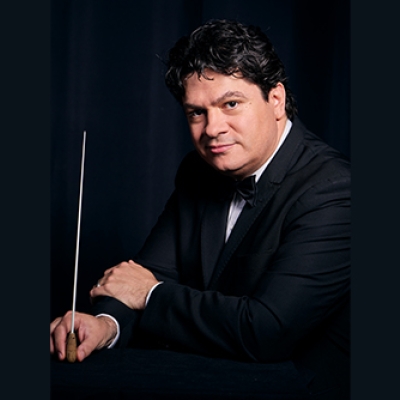 Cristian Măcelaru is one of the finest international conductors of his generation. He was appointed Chief Conductor of the WDR Sinfonieorchester at the beginning of the 2019/20 season and Musical Director of the Orchestre National de France in September 2020. 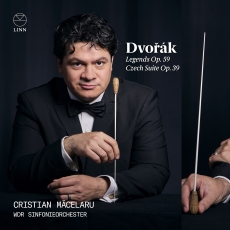 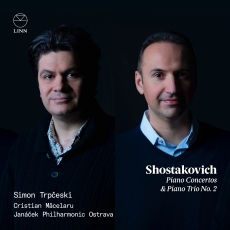