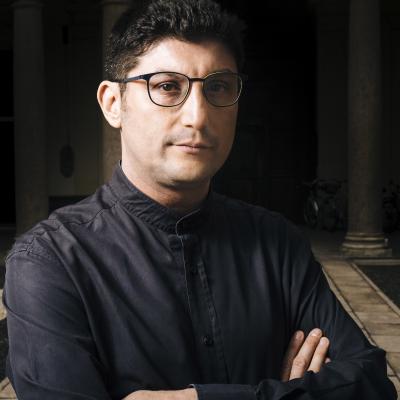 Giulio Prandi is an Italian conductor who specializes in the vocal and sacred repertoire of the eighteenth century. 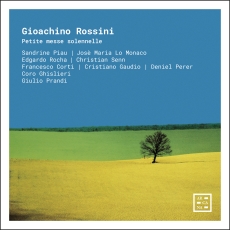 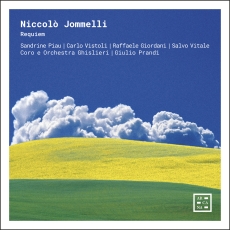