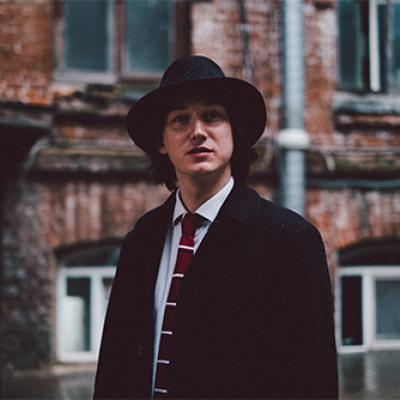 Maxim Emelyanychev is an outstanding representative of the younger generation of Russian conductors and Principal Conductor of the Scottish Chamber Orchestra. 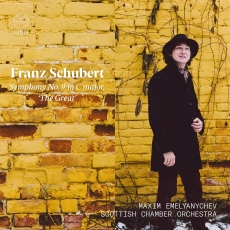 The Music Section of the Critics’ Circle has announced the winners of the Annual Awards for 2019.

#7 in the UK Specialist Classical Chart