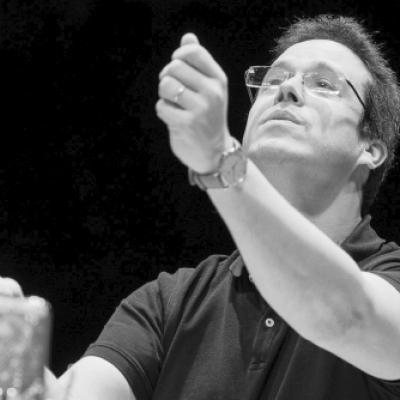 Leonardo García Alarcón emerged in a few years as the leading conductor of the baroque world. Argentinian by origin and holder of both Swiss and Argentinian nationality, he is coveted by the greatest musical and lyrical institutions, from the Paris Opera to the Teatro de la Zarzuela in Madrid and the Grand Theatre in Geneva, the city where he made his first appearance. 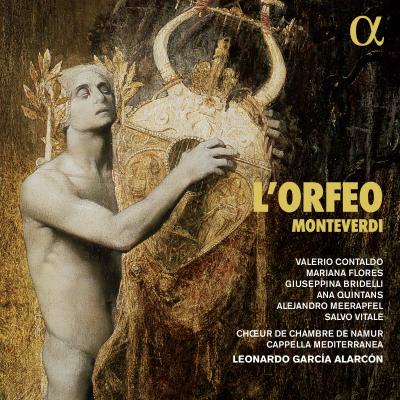 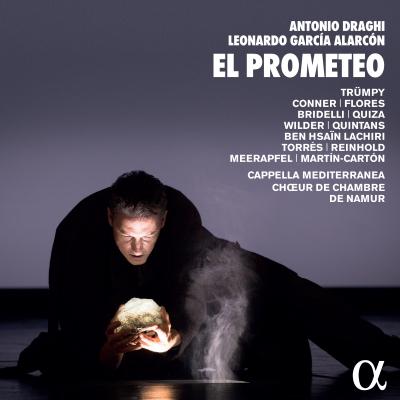